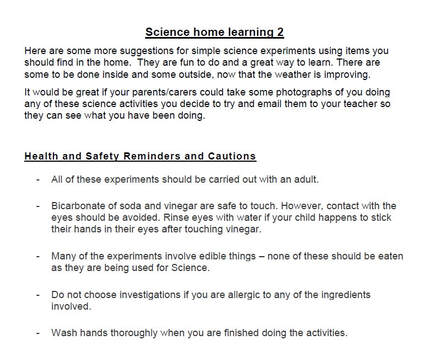 Here are some suggestions for simple science experiments using items you should find in the home.  They are fun to do and a great way to learn. There are some do be done inside and some outside, now that the weather is improving.

It would be great if your parents/carers could take some photographs of you doing any of these science activities you decide to try and email them to your teacher so they can see what you have been doing.

What you need:Activity:The raisins may initially sink to the bottom but eventually they will rise up and then sink, then rise again.
Children should be able to watch the raisins bounce for up to an hour.

What you need:Activity:Eventually the egg will float as salt water is denser than fresh water and the egg will weigh less than the water.

Rain cloud in a jar

You will need:Activity:As your cloud fills up, the food colouring will fall down into the water creating a rain-like effect.

How do clouds work?
Clouds are formed when water vapor rises into the air. When the vapour hits cold air, it turns back into droplets of water.  Those tiny drops of water floating in the air collect and "stick" together to form clouds. When clouds get so full of water that they can't hold any more, the water falls back to the ground as rain.


Activity:Watch and wait as a rainbow appears on the plate, the colours will move towards the middle and create a whirl of colour.

Wave in a bottle experiment


Activity:Why?
Your bottle wave is like an ocean wave.
Water moves up and down and doesn't go forward as the wave goes through the water.
The friction between water and wind makes a wave.
Longer waves travel faster than shorter ones and go further before friction makes them disappear.

You will need:
Activity:The combination of the bicarbonate of soda and the vinegar creates a gas called carbon dioxide. The gas expands, filling the bottle before moving into the balloon and inflating it.
Your balloon fizz-inflator is now operational.

You will need:
Activity:
Why?
Your coins were dull because of the effect of copper oxide.  The mixture of vinegar and salt produces a reaction that removes the layer of copper oxide on the coins and you have then as good as new!

Freezing vinegar and bicarbonate of soda


Movement of the air - vibrations - are the basis for all sounds. Different sounds and voices cause different vibrations in the air. Your ears collect these vibrations and convert them to nerve signals. These nerve signals are sent to your brain. Your brain works out what the signals mean - it converts the signals into sound.
Your homemade hearing aid works in the same way as your ears - it collects sound waves in the large end of the cone and funnels them into your ears. Because the cone is bigger than your ears, more sound waves can enter your ears. You should be able to hear quiet sounds much more clearly. Try it and see!

This is a great outside activity, but you can also clear enough space inside. Test how far you can jump and compare different types of jumps. This is an easy experiment to set up.


You can do this on your own, but if you are doing this with brothers or sisters (or even parents), you will all need to decide on what type of jump you are going to do and do the same type of jump each time.
Activity 1:  Measure how may jumps it takes to jump a set distance.
Activity 2: Compare 3 different kind of jumps – a standing jump, a running jump, and a frog jump. Record how far you can jump for each jump.
You could make some predictions about your jumps first. Eg. Do you think you will jump farther with a frog jump or a standing jump?

If there is more than one of you, you can also compare people.
Challenge: Present your data in graph form either on the computer or draw a graph, photograph it and email it to your teacher!

Make sure you put the earthworm back where you found it and WASH YOUR HANDS AFTER TOUCHING THE EARTHWORM.


Go on a minibeast hunt

You will need:
Activity: 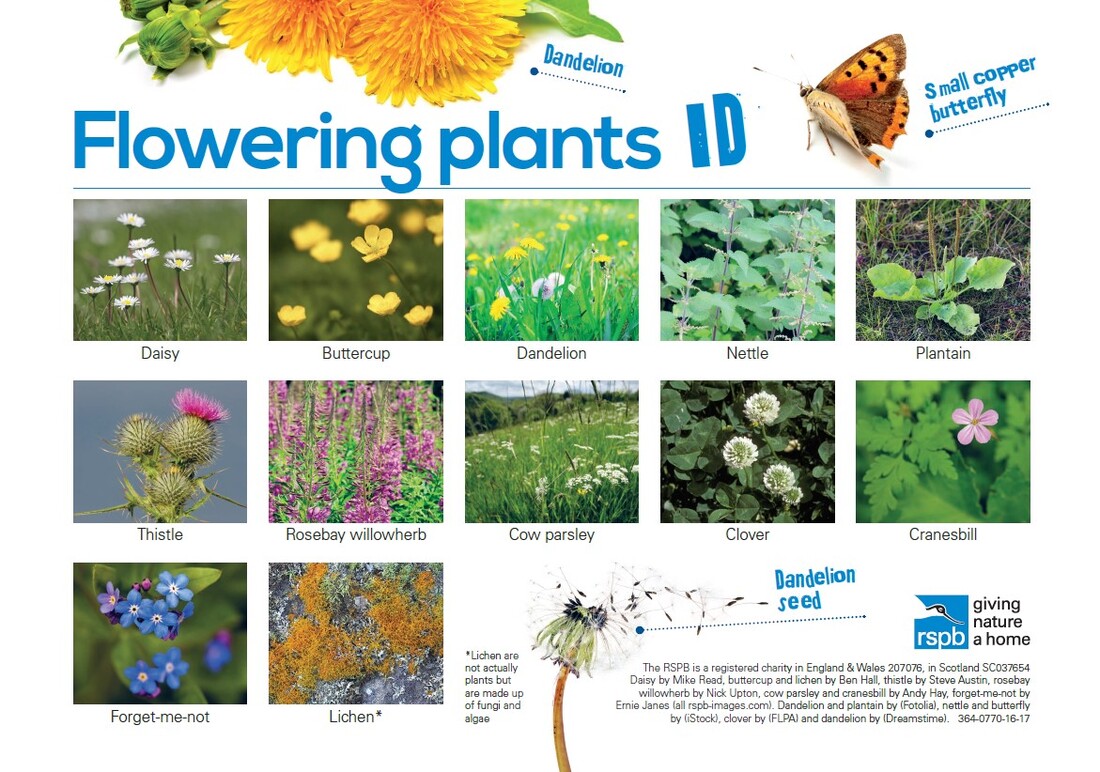 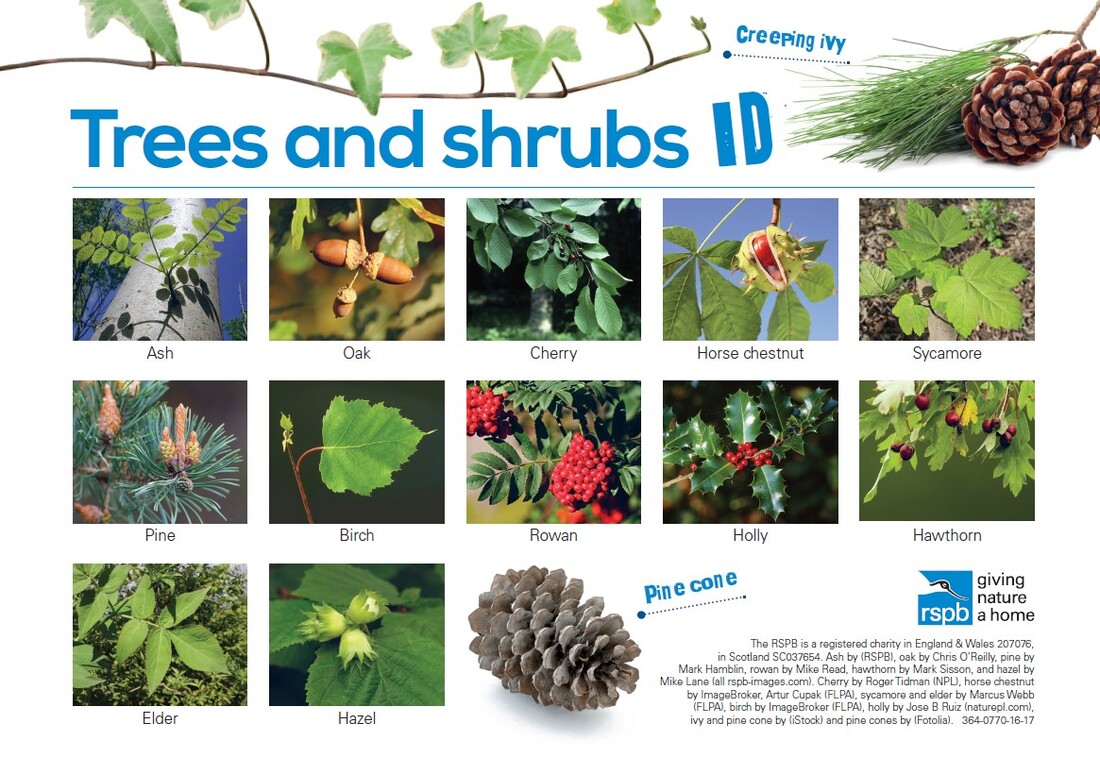